The chronicles of a local stranger continues 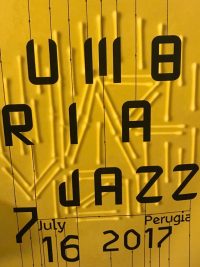 After having a beautiful summer from Umbria Jazz Festival to the relaxed August days of Lecce, the reality of a new term is slowly approaching. How did summer end for you? Did you just changed cities or countries to study and live in the prettiest city, Ravenna? As a recent addition to the city, I am privileged to say welcome!

Even though I feel like an animal of the Antarctica, hating the heat and summer, I had some of the loveliest times I’ve had in Italy in this past summer. My big July excitement was going to Perugia to the Umbria Jazz festival. This was exciting for many reasons: seeing yet another historical and beautiful spot of Italy in its best season and seeing my family: my cousin and my aunt!

My cousin has arrived to play with the magnificent Shake ‘em Up Jazz Band to the festival and suddenly I’ve had the privilege to be actually “part” of the festival in the most sneakiest way possible. (Of course, standing awkwardly in the backstage surrounded by cool and amazing musicians may not technically mean, “being a part of something”, but it was at least something!) 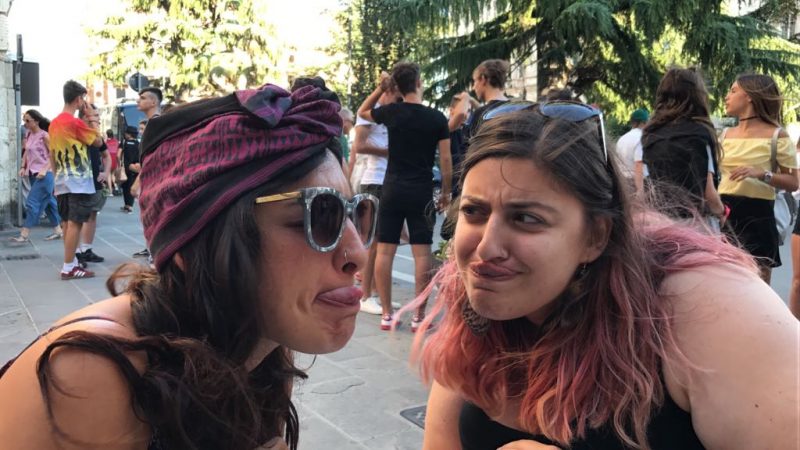 I have had the chance to think about this during my relaxed days of Puglia, eating tarallini like a mad person.

I constantly revisit the idea of possessing seemingly contradicting concepts like being a part of a community, being a guest, being a stranger, being a hostess and at the same time, welcoming someone, not being native but being local… The welcome week for the new students of campus di Ravenna also helped me see these never ending changes from their perspective as well. 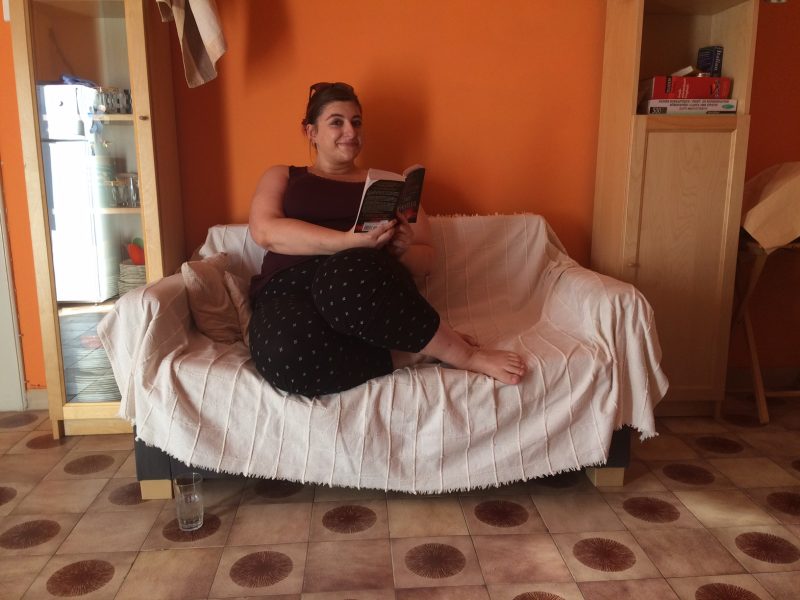 I wish I were someone that would give a whole list of “How to enjoy Ravenna”. But I cannot. Not that I have not discovered the city enough, but also because I loved enjoying and discovering strange coincidences that occur without any plans or lists I have found online.

Sharing a city with historical and precious mosaics and the final resting place of the great Dante is very important, but for me the most amazing detail of Ravenna was (and still is) seeing so many people with their bicycles. Many outsiders, Italians or foreigners that come from non-bike friendly hometowns, would see this beautiful flow of life as a gift for the eyes and the soul. As I romanticize and exaggerate the beauty of trivial details like, cute Hobbit-worthy doors or cobblestone streets and the comfort of piadina ai 10 cereali, I am not embarrassed to express my affection for the almost meditating tranquility of the wheels of the bicycles that accelerate life in a small and non-anxious fashion. I have feelings for you bicycle, this paragraph was my love letter to you. Baci baci.

In the honour of the arrival of the best season of the year (AUTUMN!!!) we have created my musical Ravenna playlist on Flaminia’s Spotify account. You can listen to it and send us your suggestions 🙂 We welcome Facebook comments filled with songs of your soundtrack to Ravenna.

This is the Spotify Playlist!