The news and the arrival

“When I finished high school I didn’t know what to do. So instead of following the academic course, I decided to get a part time job and make some money of it, while trying to figure it out what I want. I worked in a call center for almost a year and a half until one day my mom gave me a deadline to be doing something more than a call center. She told me that in February 2019 and the deadline would be in September 2019. 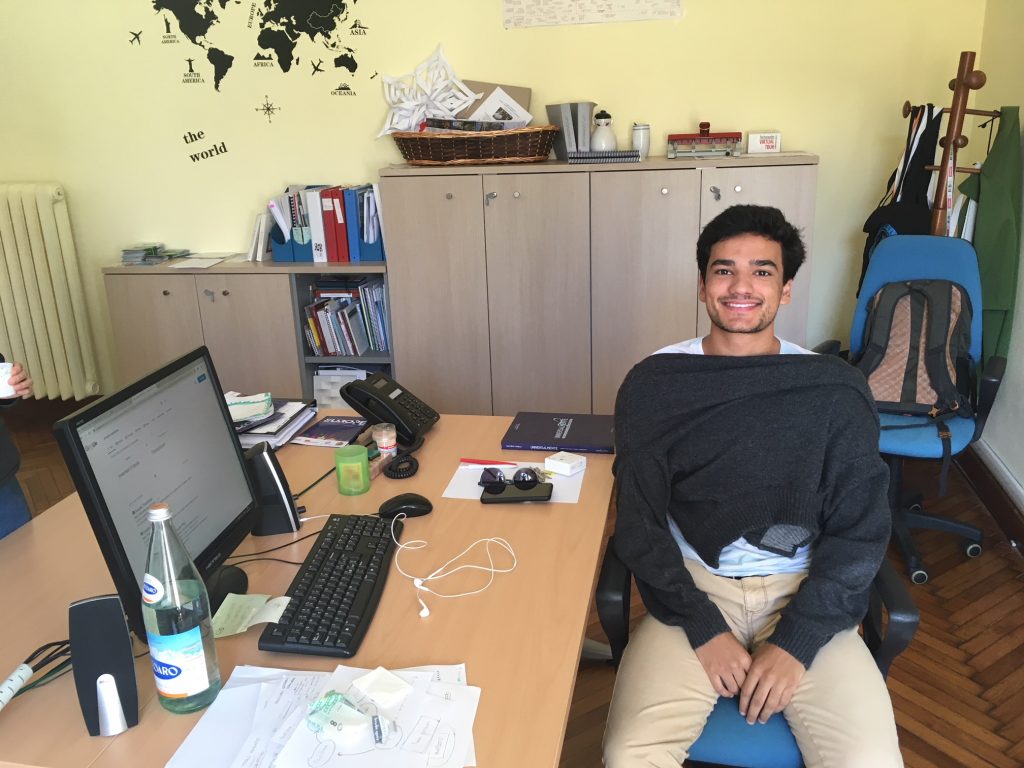 Obviously my thinking was (in a 20-year-old mentality) “I have almost a year to think about it and get something”, but some how I knew that a round that date I would be doing something, but I did not know exactly what…
Until, in the end of March I wake up to a phone call from my dad that ran more or less like this. ” – Hey dad! – Hello son, good morning! Look, I’ve sent… are you still in bed? – Humm, noo… – Wake up you lazy and look at the email I sent you! “. That’s how I’ve recived the news from my dad, some how he always call me wen I’m sleeping! Either in the morning or on a afternoon rest.

Anyways, I had the opportunity to sign up for a volunteer in Italy, in Ravenna for 10 months. I read the email and decided to sign up to see how far I will go. 3 4 days later to my respond to the e-mail I get a call from Young Educators saying that they saw my application and now needed a motivation letter and my CV. After the call I realized that the situation was more serious and the possibility of me going alone to Italy was bigger than 5 minutes ago. Between the time I sent the cv and the letter to receive another contact from Young Educators saying that they already had sent my information to the Fondazione Flaminia, it spent a little more than a week. From there I did a skype call with Elisa, and on May 3 I was in Italy for the first time!

I was welcome by Elisa e Sabrina whit a smile and opened arms in the Ravenna train station.The first thing I noticed when I met them was that here you give first the left side of the cheek when you met someone! In Portugal we give the right first. A very simple thing that nobody know until happens to yourself!

The first few days was time for me to get to know my new place, house mates, were I was going to work, get to know Ravenna, (that by the way is awesome at all levels) and then was time to start discovering and appreciate the Italian gastronomy. That’s where I discovered piadina and capelletti al ragu…perfect!

I feel it has not been a long time since I left Portugal. So I have a lot more to know and learn about this country and about me to! I’m looking forward to see what the next months have in store for me!